Melbourne is an enigmatic drama about a young couple who embark on a complicated adventure on the eve of an unwanted trip. Everything that happens in “Melbourne” takes place in one house, and the viewer is never supposed to leave the apartment during the film. This causes more attention to be paid to the details of the environment and the behavior of the characters in the story, because the audience has no secondary option to focus. But Melbourne is in trouble right here. The first main feature of “Melbourne” is its close resemblance to the works of Asghar Farhadi, and it seems that the director of the work was influenced by his films, but nevertheless “Melbourne” is a more personal work, with various weaknesses that use standards. The drama genre is not very successful.

Be the first to review “MelbornIranian Movie” Cancel reply 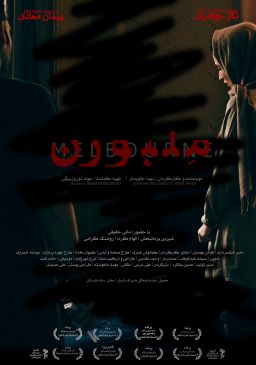