2021Asheghaneh, Ejtemaei
+ Playlist
Sign in to add this movie to a playlist.
+4

Meditaraneh Persian movie (فیلم ایرانی مدیترانه) directed by Hadi Hajatmand and produced by Rashid Hajatmand, starring Mehraveh Sharifinia, Behrang Alavi and Pouria Poursorkh, was released in cinemas across the country in 1400. Saberullah Dadian has been in charge of writing this film.

Meditaraneh Iraniani Movie has a social theme and deals with the life of a loving couple who are involved in various problems and adventures. It seems that its atmosphere is different from the previous film of its director. The shooting of Hadi Hajatmand’s new film will take place in Iran and Syria.

In addition, almost all locations have been selected. 80% of the film is shot in Iran and the rest in Syria. The opening scenes of the film are supposed to be shot in front of the camera in Iran.
Simultaneously with the online release of “Mediterranean”, the latest poster of this movie was unveiled with a design by Mohammad Rouhalamin.

Be the first to review “Meditaraneh Full Movie” Cancel reply 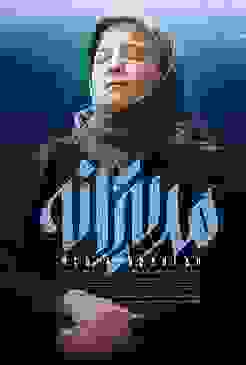