Death of a Fish Death of a Fish: The story is about a mother whose children come home after her death and find out through her mother’s nurse that she has made a will to bury her three days after her death. The children have disagreements over the will. After two days, they find out that their mother has taken half of her property and land, as well as her house, in the name of her nurse. . Although “Death of a Fish” is a sequel to the two films “Mr. and Mrs. Mahmoudi’s Joint Life” and “Mr. and Mrs. Meem’s Private Life”, it has a completely different atmosphere than the two.

Be the first to review “Marge Mahi” Cancel reply 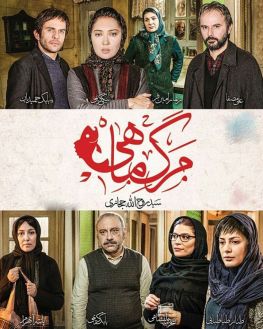