1995101 minComedy, Ejtemaei, Ghadimi
+ Playlist
Sign in to add this movie to a playlist.
0

Sunny Man Movie: In the synopsis of Sunny Man, Hamid and Akbar, two young men who work in a photography shop, worry about the shop being sold by his wife Narges after the death of the shop owner. The two have no money in return for Narges’ offer to buy the shop, and for this reason, when they hear the rumor of Narges marrying a grocer selling the neighborhood, they both think of marrying her… About the Director: Homayoun Asadian is the director of Iranian cinema and television. He was born in 1337. Among the most important works of Homayoun Assadian, we can mention directing the film Gold and Copper, the series The Endless Road and the film A Special Day. Asadian started his career in cinema and in 1994, at the age of 36, he worked as a director in the film Nish.

Be the first to review “Marde Aftabi” Cancel reply 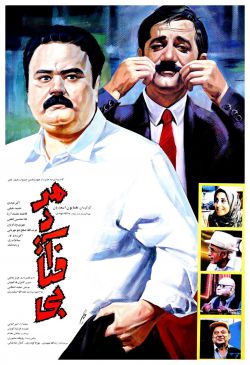