This film is the story of a woman named Azar who commits illegal acts against others and earns money in this way. The director said that my first goal was to present a picture of an unusual woman, and that I was supposed to portray his one-man revolution against the law, the people and the norms of the society around him, and thus, the script was directed. When “I” begins, the name of Abdolreza Kahani is mentioned as a consultant who played a significant role in making this film, and it is possible that the name of the film was also suggested by Kahani to the producers. It seems that Kahani’s advice is very important for the young director of this film, because the general plot of the story bears significant similarities to the themes of Kahani’s works, but at the same time, the version is much weaker. “I” is Soheil Birghi’s first directing experience.

Be the first to review “Man Iranian Movie” Cancel reply 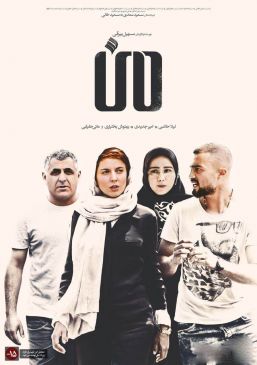