The film depicts a family with a disabled child; Majan, the mother of the family, loves Ehsan, her disabled child, but her husband considers the existence of this child as an atonement for his sins and tries to force him to send Ehsan to a sanatorium… This film is another film in the perspective section. Iranian cinema was screened outside the competition section of the 35th Fajr Film Festival. “Majan” is Rahman Seifi Azad’s first feature film as a director. If you look at the works of Fereydoun Jirani, two titles are more noticeable than the others with obvious differences in subject matter and form; “Sleepers” and “I am a mother”. Jirani’s most recent two films are both written by Rahman Seifi Azad, and it seems that Seifi Azad now sees the right time to lean on the director’s chair himself. From the same two films and the choice of subjects, it can be seen that Seifi Azad is more involved in social issues and sociological culture than in the cinematic structure of the work. The view that we see in his feature film.

Be the first to review “Majan Iranian Movie” Cancel reply 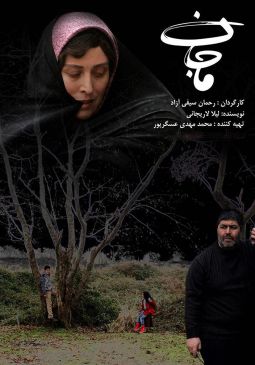