Jabin Moon consists of three separate and continuous episodes. Each of these episodes is related to a central theme while having its own story. The main axis of all three episodes is a shrine called Imamzadeh Seyed Agha in which all three stories are formed… About the director: Seyed Ruhollah Hejazi is the director of Iranian cinema and television. He was born in 1979. Among the most important works of Seyyed Ruhollah Hejazi are the directing of the film “Living Together” by Mr. Mahmoudi and the Lady, the film “Death of a Fish” and the film “Hihat”. Seyyed Ruhollah Hejazi started his career in cinema and in 2007 at the age of 28 he worked as a director in the film Among the Clouds.

Be the first to review “Mahjabin” Cancel reply 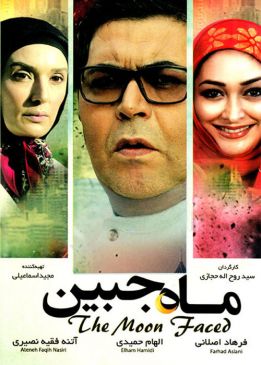