201883 minDrama, Khanevadegi
+ Playlist
Sign in to add this movie to a playlist.
0

A mother movie is about the lives of two sisters who live alone in Yazd; With the difference that one has given up his love and the other has left his love. They stand up to the problems and issues that lie ahead and move forward until the film is confused from the moment it begins and the audience cannot find the main story. Halfway through the film, “Mother” is just beginning! There is a very weak characterization in “Mother”. There is a character in the film named Golnar who suffers from an acute illness but no symptoms of this illness are seen in him except occasional fainting! It is strange that “mother” does not have a specific message to present to her audience. Several stories, none of which end there, are told together without using logic in any of them. There is a lot of disintegration of the script in “Mother”.

Be the first to review “Madari Iranian Movie” Cancel reply 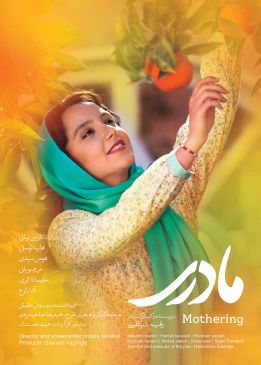