Matte Movie: Several urban families move to Tehran to achieve ideal conditions but face challenging and moral conflicts. با Saba Kazemi was born in 1978 in Tehran and graduated with a bachelor’s degree in film directing and a master’s degree in dramatic literature. Kazemi has acted in several plays and directed several short films. The matte film won the Abbas Kiarostami Award at the 2016 Sao Paulo Film Festival. The script of this film was written jointly by Saba Kazemi and Milad Niazi Niazi and was produced in 2014.

Be the first to review “Maat Iranian Movie” Cancel reply 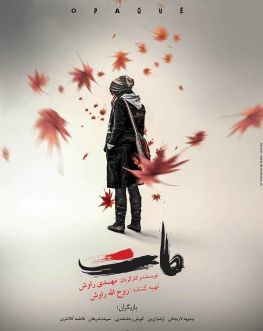