The name of this movie is the name of a criminal gang that consists of three men and a woman. They commit theft and extortion. The leader of this gang is a boy named Pasha. He inadvertently falls in love with a woman named Maryam. But after Maryam’s negligence, she sprays acid on the girl’s face, and انت Lantori has a documentary narrative in which the characters the film is interviewing tell the camera about the details of Lantori’s case, as well as contradictory statements. In this regard, it is argued that the differences in the views of the interviewees indicate the community’s differences over the approach taken by this group of thieves; Some believe that these people should be severely punished and destroyed, while others believe in rooting out and eliminating it.

Be the first to review “LantooriIranian Movie” Cancel reply 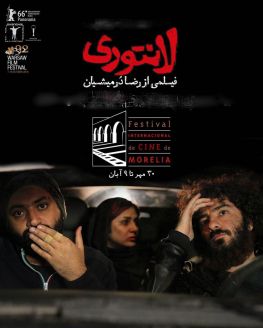