Farzin is addicted to drugs. He has two children and a wife. His addiction to drugs has made him fantasize and have a great impact on his life. Farzin loves his wife and children very much and so that his addiction does not harm them, he decides to quit his addiction and get rid of this disease. But he can not, and every time he goes, he starts again a few days later. »Is another of these works that can not have much impact on the mind of the audience. “Lamp of a Hundred” does not have a long and branched story. The idea of ​​the film may hardly reach two lines, and this is where the Aga Khani was forced to fill the minutes of the film and bring the audience to the foot of the film by repeating the problem of the illusions of the main personality of the story due to addiction.

Be the first to review “Lamp100Iranian Movie” Cancel reply 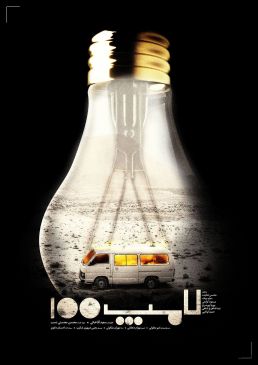