Kopal’s film is the story of a hunter and taxidermist named “Dr. Ahmad Kupal” who faces a strange challenge in his life on the last day of the year…. This independence has allowed the mullah to make his film the way he likes it, free from all odds, and certainly the mullah likes to make a different and weird film. However, this film has a major problem and that is related to the beginning of the film. Yes, you got it right, unlike the vast majority of Iranian cinema productions who either fall into the trap of stereotypes or take refuge outside of the commitment of style and storytelling, Molla has a hard time starting his film.

Be the first to review “Kupal Iranian Movie” Cancel reply 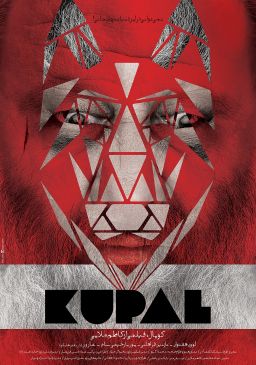