Amir Moradian (Mohammad Reza Golzar), the only son of a wealthy family, is facing problems in social and family relations. He is tired of living in Iran, and on the other hand, his mother has arranged for him to study in the United States and is trying to leave Iran with his fiancé Sarah (Hadith Fooladvand). On the one hand, he is confronted by his father (Attila Pesyani), and on the other hand, in the last days, as a result of an accident, he meets an old man who is in a coma. Amir fights with the old man’s son (Amin Hayaei) in the hospital. Amir’s father goes to the hospital to be satisfied, but Hassan throws away his money and draws a line on his car. Amir goes to Hassan’s house and asks Hassan to forgive him because he has done his best and The hospital has won.

Be the first to review “Koma Iranian Movie” Cancel reply 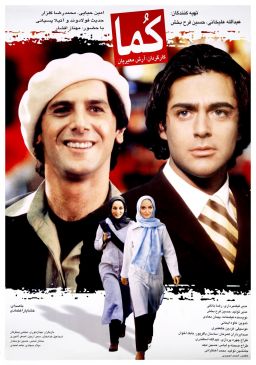