The film Khak va Marjan is the story of an Afghan man who lost his wife in a Taliban attack years later. He returns to Kabul with his two daughters to celebrate the marriage of his eldest daughter. But at the wedding, he sees a woman who has a familiar voice and… About the director: Seyed Massoud Atyabi is the director of Iranian cinema and television. Among the most important works of Seyed Massoud Atyabi are the direction of Texas, War Rooster and Improve Your Morality. He started his career in cinema and in 2006 he worked as a director in the film The Misses. Although the success of this work was not more than his next landmark works such as the Texas film, but it is a good experience for Seyed Massoud Atyabi and he collaborated with artists such as Behnoosh Tabatabai, Mehdi Pakdel, Pouria Poursorkh and Behzad Farahani.

Be the first to review “Khak Va Marjan” Cancel reply 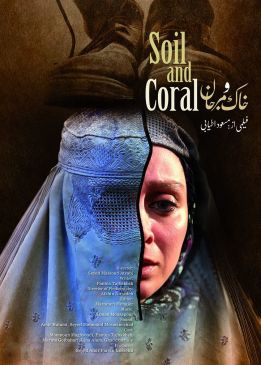