The couple of Mohammad Reza Golzar and Mahnaz Afshar, who failed their sales exam last year in Tahmineh Milani’s “Ceasefire” and repeated the same game in “Trap” directed by Sirus Alvand, also appeared in this film and with The repetition of the structure of the same game, which was based on the totality of these two types, in the context of love, infidelity and love again, provided the audience with the familiar atmosphere of popular cinema. The charm of the cinematic couple Mohammad Reza Golzar and Mahnaz Afshar in this film filled many vacancies for the producer.

Be the first to review “Kalagh Par” Cancel reply 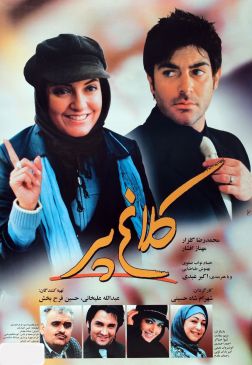