2010110 minCrime, Ghadimi, Political
+ Playlist
Sign in to add this movie to a playlist.
0

The crime film narrates the years 1955-57 in Tehran and depicts the life of a man who, like other chemical compositions, does not want to return to his principles and beliefs. Reza Sarcheshmeh was imprisoned for an accident and after being released from prison, he became involved in the events of the revolution. Reza has an old and traditional upbringing and is a mercenary. He has been imprisoned and has been away from his wife and child. When he comes out of prison, he has a new order in killing. When he walks in the middle, he realizes that they Who were killed, both good and bad, were the owners of his death. The last meeting he sees with his wife is with blood and he is killed.

Be the first to review “Jorm Iranian Movie” Cancel reply 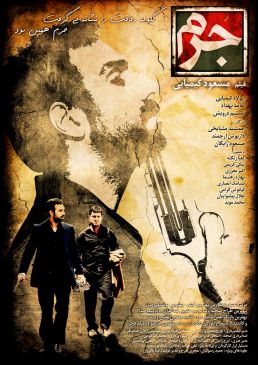