The man who loved fish is back. The girl who loves Behrooz returns. The dead are resurrected. Israfil is a drama about challenges and emotional needs and human relations and Ainda’s second film Refugee. In addition to Ida Panahandeh, Arsalan Amiri is another writer in this film. The film was released in Iranian cinemas in February 2017 and was nominated for three awards at the Fajr Film Festival. With her first film “Venus”, the refugee was able to attract attention not only in the country, but also with a local storytelling, she showed some of the concerns of women and was able to become famous in the world arenas. “Israfil” has a similar atmosphere to the previous creation of the refugee Aida, “Venus”. In both of these works, the young filmmaker’s concern is to pay attention to the lives of women who go through their lives with great difficulty, and in the meantime, a love flows, which also brings its own problems.

Be the first to review “Israfil Iranian Movie” Cancel reply 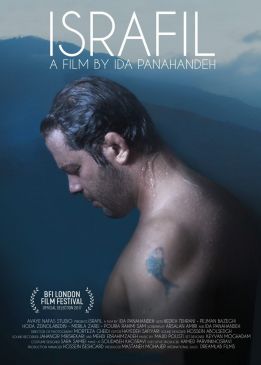