I am 15 years old. The song is about a teenage girl who lost her mother as a child and her father is in prison for some reason. Taraneh continues her normal life until a rich boy proposes to her. The song is accepted and the marriage resumes, but after a short time, the boy leaves the song and goes abroad. However, the song is from that pregnant boy, and since only the verses are recited between them and the name of the song is not in the boy’s birth certificate, he cannot prove that he has this baby in his womb from that boy. While everyone is slandering him, the song begins a crazy attempt to restore the status of himself and his child. The first role of a woman (Taraneh Alidosti) is from the 20th Fajr Film Festival.

Be the first to review “Im Taraneh” Cancel reply 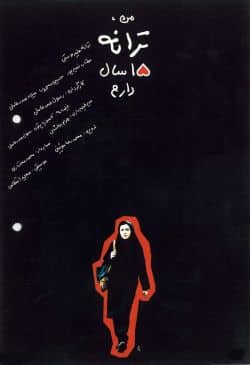