2021Action, Family
+ Playlist
Sign in to add this movie to a playlist.
0

Hezar Sal Ba To Full Movie (فیلم سینمایی هزار سال ) is directed and written by Hossein Tabibzadeh and produced by Ahmad Maghami and Mojtaba Karimi, was produced in Isfahan and screened at the Isfahan Fajr Film Festival, and entered the home theater network. The first time the name of Hossein Tabibzadeh was mentioned; It was a few years ago, in 1997, that the film Your Eyes was screened at the Fajr Film Festival and was widely acclaimed by critics and audiences. You can download and watch the this movie from our website. 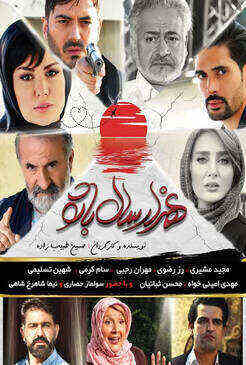