The story is about a man who falls in love with another person out of lust and his wife realizes this and can not bear the betrayal and decides…. The name really comes to the film, it must say to itself, this film has no news about it until it was released today… It is quite characteristic of Mohammad Kharatzadeh that he wanted to make a film بیرون He got lucky not to get caught… Of course, such films are made by Kharatzadeh. From “One, Two, Three”, “Black of the Army”, “Sneezes of Evil” and “Thugs”, all of which have traces of their humor, and this film is the same… I looked at the list of actors and saw that the actor is interesting, for example, Rose Razavi and Nima Shahrokh Shahi is their second collaboration with Kharatzadeh م I will say a marginal point in parentheses… It is not without merit.

Be the first to review “HavasIranian Movie” Cancel reply 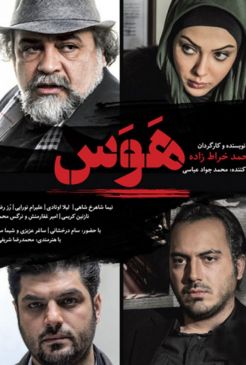