Havana case: The Havana case is about a doctor named Pejman who has gone beyond himself and he knows exactly that. He knows that multinational companies have not gotten their job easily to lose easily. . He has an emotional misunderstanding and also has an affair with his wife, which creates new adventures… About the Director: Alireza Raisian is an Iranian film and television producer. He was born in 1334. Among the most important works of Alireza Raisian, we can mention his activities in the movie Mummy 3, the movie Doran Asheghi and the series of the same day. Alireza Raisian started his career in cinema and in 1989, at the age of 34, he worked as a director in Reyhaneh.

Be the first to review “Havana Iranian Movie” Cancel reply 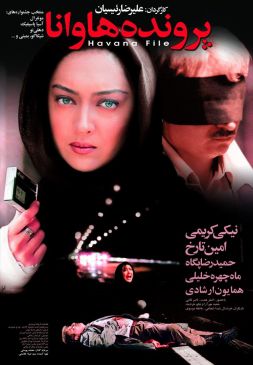