The film challenges common stereotypes about Afghanistan, especially women, and presents a cinematic narrative and picture of the lives of three women from three different walks of life in Kabul today. Eve Maryam Ayesha is a film directed and written by Sahra Karimi, produced in 2009. This film, produced by Afghan cinema and produced by Katayoun Shahabi, was selected as the representative of Afghan cinema at the 92nd Academy Awards.

Be the first to review “Hava Maryam Ayeshe” Cancel reply 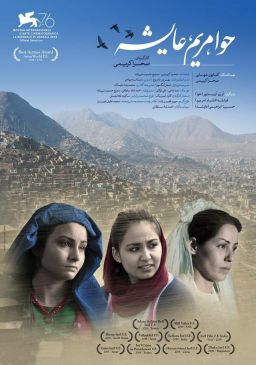