201487 minEjtemaei, Khanevadegi
+ Playlist
Sign in to add this movie to a playlist.
0

Forough (Fariba Khademi) after twenty years of living with her husband (Mishkat) finds out that he had a relationship with a woman named Saghar (Mahsa Abiz) for three years, and after he went bankrupt, Saghar paid his dowry and Mishkat is currently in prison. Is. To get out of the crisis, Forough puts all his household items up for auction until Hossein Shahabi stated that: “As you said, the ‘auction’ is in line with the ‘bright day’ thinking and originated from my social concerns. This film is not an entertaining work and it has a kind of social pathology in it and it deals with human relationships. Relationships that have faded and been forgotten in modern society. I think the artist is an analyst and he has to provide analysis, I like to influence the intelligence and wisdom of the audience instead of engaging them.

Be the first to review “Haraj Iranian Movie” Cancel reply 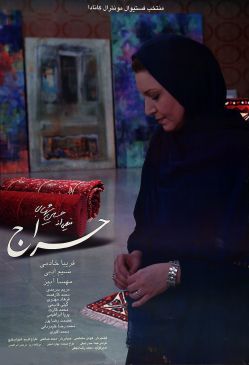