A few old friends gather one night in a house where no one has lived for years and inherited from one of their friends named Parasto. They have invited a rich doctor and his wife to come to the house because the doctor has introduced himself as an investor who wants to invest in a round game that they claim to have invented themselves. The game is actually the famous Mafia game, which in the movie is called Wolf Game. The story continues with strange and relatively scary adventures and ends with an adapted and almost unknown result. On the eve of the 36th Fajr International Film Festival, the film was screened for the first time. The title “Wolf Game” is for participating in the A Bigger Game world festivals

Be the first to review “Gorg Bazi” Cancel reply 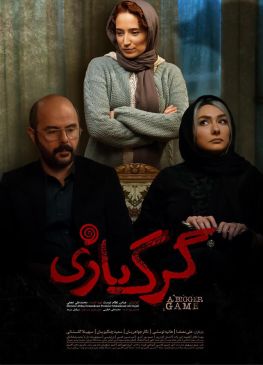