2021Ejtemaei
+ Playlist
Sign in to add this movie to a playlist.
14

Goor kan made his world debut at the 23rd Shanghai International Film Festival in China and was nominated for Best New Asian Talent Award. The film then screened in its North American premiere in the competition section of the 27th Austin Film Festival (Screenwriters Festival) and won the Best Feature Film Award for this prestigious screenwriters event.

Be the first to review “Goor Kan Movie” Cancel reply 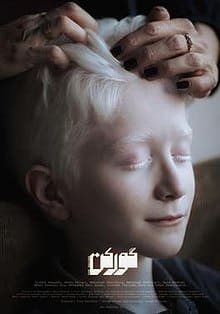