Sinners: Sinners is the story of a “religious” police officer with a background and age who is somewhat fierce and stubborn. He has recently committed an offense in his pursuits; Therefore, his bosses in the office, in the case of the murder of a girl named “Aseman”, accompany a young and professional policeman as a caretaker and collaborator with him. “Sinners” made by Faramar Gharibian can be considered in terms of film components in the category of police films ?? Criminal or noir contract. Noir and similar films have a great variety in cinemas outside of Iran. This type of film can be a wide range of government such as, police, intelligence services ?? Security, judiciary, legislative, executive and political to the private sector, economic powers and mafia outside the government to challenge. On the other hand, the government can use such films to show reform and superiority over corruption within the system Make a profit.

Be the first to review “Gonaahkaran” Cancel reply 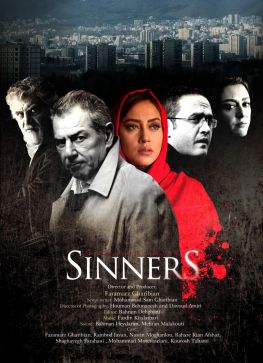