Chrysanthemums: Abbas Saffari, during an argument with his friend, caused his sudden death and was sentenced to 25 years in prison. After 20 years of conviction and amnesty for the last 5 years, Abbas will be released. But on the promised day, while everyone is waiting for Abbas ‘release, he firmly gives the news of Abbas’ sudden death to his wife, Esmat. But Esmat refuses to tell the truth to her blind child, Javad, who is about to get married. Ostovar Hedayat, who had informed Esmat about the fact that Abbas had been killed by a prison officer before leaving for the trip, was confronted with his request to introduce himself as Javad’s father and attend his wedding. Javad, who is suddenly in a conversation with his mother, leaves the house and refuses to attend the ceremony. But he is finally convinced by his wife Maryam and comes to terms with the fact of his father’s death. 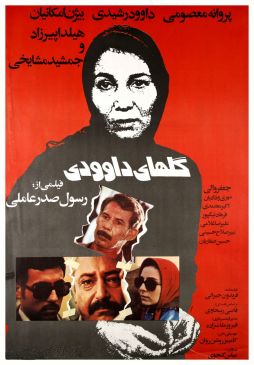