The film begins with the reading and signing of Gholamreza Takhti’s will and suicide, then with flashbacks depicting his childhood, which he spent in extreme poverty in the Khani Abad sheds south of Tehran. Gholamreza, who was interested in wrestling, failed in his early stages of wrestling as a teenager and began training alone while working at the Masjed Soleyman oil facility. He eventually leaves a job in the oil fields, returns to Tehran with his family, and discovers his talent at the current steel club, Abdul Hassan, known as Haj, the club’s wrestling coach.

Be the first to review “Golamreza Takhti” Cancel reply 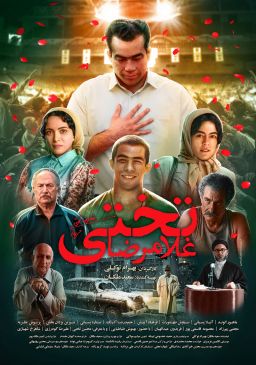