Gilda tells the story of a woman named “Gilda” who owns a restaurant. One night something happens to him that becomes the darkest night of his life and he has until morning to save his life. About Gilda The film Gilda directed by Omid Bankdar was made in 2016. This film is a product of Iran and is in the family and social genre. In this film, Mahnaz Afshar, Hamed Komili, Siavash Mofidi, Hadi Hejazifar, Hamidreza Pegah, Reza Shafiee Jam, Mahdiar Azizi, Morteza Ismail Kashi, Saeed Changizian, Farrokh Nemati have acted as artists.

Be the first to review “Gilda Iranian Movie” Cancel reply 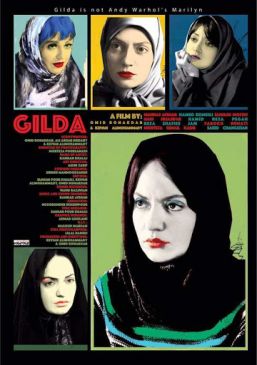