2016Drama, Ejtemaei
+ Playlist
Sign in to add this movie to a playlist.
0

Rama decides to flee to the south of the country at the earliest opportunity and leave the country as soon as possible, in order to get rid of the sentence that may be issued against him in his last court. From now on, his risky journey begins… Karim Lakzadeh has previously written and directed short films such as “Morning by the Road”, “Sorrows and Instincts”, “Crime and Rewards”, “Yellow Angel”, “Me”. I went to Abadan to fight “,” Jila “and” Gambler “. The film “Scissors” participated in the art and experience section of the 34th Fajr Film Festival. Throughout the film, we are accompanied by three different geographical locations (city, train and island) with the central character of the film. The central idea of ​​the work is remarkable.

Be the first to review “Gheichi Iranian Movie” Cancel reply 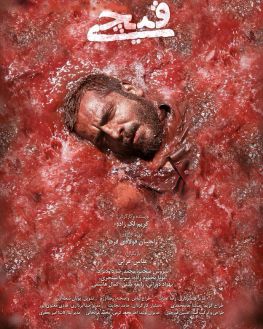