201890 minEjtemaei, Khanevadegi
+ Playlist
Sign in to add this movie to a playlist.
0

Jalal Moradi kills a family during an accident, but the accident is declared unintentional in court. After spending time in prison, he leaves his wife and children and goes to another city. He returns to his city after two years because his wife has suffered from brain death. Winner of Best Picture, Best Director and Best Actor (Shanghai Film Festival). Winner of best screenplay and best soundtrack (Fajr Festival). Nominated for Best Film, Best Director, Best Supporting Actor (Fajr Festival). Popular movie critics at Film Magazine

Be the first to review “Ghasre Shirin” Cancel reply 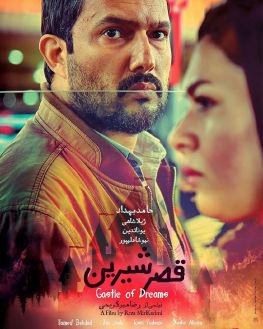