Atta and Masoumeh are a couple who live in rented houses and the time has come to evacuate their apartment, but Atta wants to extend the contract as much as possible, even though he is financially incapable علی .. Ali Malakalipour, the son of the late Rasoul Malakalipour is the director. He has worked as an assistant director in cinema for many years and has appeared in films such as “Thirteen” and “Here Without Me”. “Dowry Sugar” is the first film directed by Ali Malakalipour. After the screening of the film “Mohammad Rasoolullah (PBUH)”, some chances of showing the film “Dowry Sugar” were allocated to this film, which caused Ali Malakalipour to be very angry. 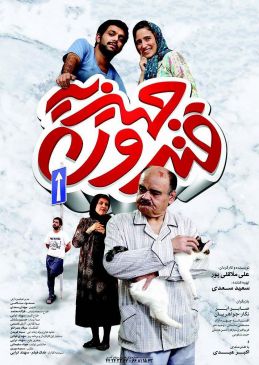