This film tells the life story of a female student. Narges is a young girl who graduated from Russian literature at Moscow University and is now set to return to Russia to teach newly converted students in the guise of a female student. بان The film narrates the struggle of a single female student who He wants to go abroad for a propaganda mission that is important to him, in order to respond to his concern and desire to show Islam to new Muslims. But the viewer then realizes another concern of this character is that his sick and elderly mother is not able to take care of herself alone. Nargess is hesitant between her personal desire, which is progress, and her heart and love desire, which even with her actions shows that she considers it a duty. This character is dealing with another issue that can not be considered as one of his main concerns, and that is marriage, which gives a negative answer to his suitors.

Be the first to review “Gahvarei Baraye Madar” Cancel reply 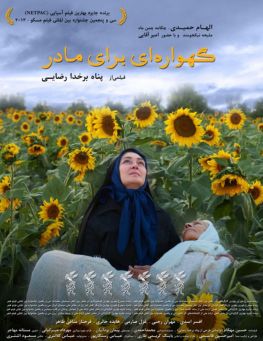