201746 minEjtemaei, Khanevadegi
+ Playlist
Sign in to add this movie to a playlist.
0

Blood pressure movie: Ali Saghafi is the director and writer of this blood pressure movie. This semi-feature film examines the issue of retribution with a religious approach. The feature film Blood Pressure has entered the 7th International Film Festival of the city. The synopsis of the blood pressure story states that a man kills another man. Now, the killer’s family is offering retribution to the victim’s family instead.… The film Blood Pressure, directed by Ali Saghafi, was made in 2017. This film is a product of Iran and is in the family and social genre. In this film, Frank Kalantar, Masoumeh Rahmani, Safa Aghajani, Giti Ghasemi, Nooshin Hassanzadeh are artists.

Be the first to review “Feshare Khon” Cancel reply 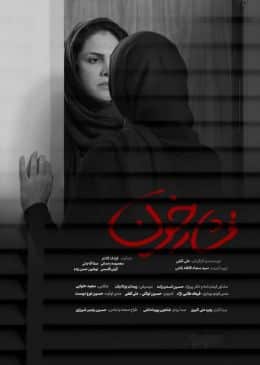