This film is the story of a religious youth (Houshang Touzieh) who is sent to the United States by the regime in Tehran. The purpose of this trip is to kill Ali Akbar Tabatabai, one of the SAVAK figures who lives in Washington. But before the assassination, Ali Akbar Tabatabai is assassinated by another terrorist in the United States, and the young man’s journey is transformed. According to Parviz Sayad, the idea of ​​this film came to his mind from the life of one of his friends who was SAVAK’s liaison with the administrative apparatus and after the 1979 Iranian Revolution he was forced to flee the country to save his life. Parviz Sayad combined this issue with the assassination of Ali Akbar Tabatabai by Davood Salahuddin and formed the story of the sent film. Although the envoy was made in Iran with a budget far less than Samad’s films, it met with much success in the world and won several awards at important festivals.

Be the first to review “Ferestadeh” Cancel reply 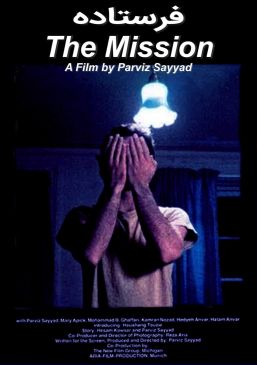