Farda Movie: This movie tells the story of a girl who is interested in photography and goes on a photography trip with her mother, during which something happens to her… The movie “Farda” is the first joint production of Iman Afsharian and Mehdi Pakdel from June 6th Moon has been screened in the Art and Experience group. “Farda” is a free interpretation of Rumi’s three stories. The film was screened at the 20th Geneva Film Festival. In addition to acting in television, theater and cinema, Mehdi Pakdel has also made several short films that have been successful. Iman Afsharian has also been active in acting, writing, theater directing and making several TV telefilms. The film “Tomorrow” was funded by Ehsan Delaviz.

Be the first to review “Farda Iranian Movie” Cancel reply 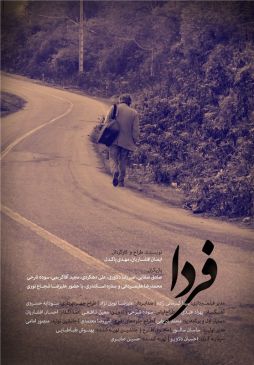