2002115 minAction, Drama, Ejtemaei, Ghadimi
+ Playlist
Sign in to add this movie to a playlist.
0

Post Elevation Movie: Qasim is a war-torn man who, due to financial problems, decides to fly to Dubai by hijacking a plane bound for Bandar Abbas. He has accompanied his pregnant wife and disabled son, his siblings, but his wife Narges is aware of Qasim’s story and decision, and the others join him to find work and a better life in a new place. Qasim prepares a weapon for this work. At the last moment, his wife tells him that he did not bring it. While the second guard suddenly releases his colleague and controls the plane, he changes direction again, but in this situation, Narges pulls out her hidden weapon and during a fight, they regain control of the plane with the help of her brothers. At the same time as Qasim’s son was born, the plane made an emergency landing in an unknown location. Each traveler sees that place as their desired place. .

Be the first to review “Ertefa Past 2002” Cancel reply 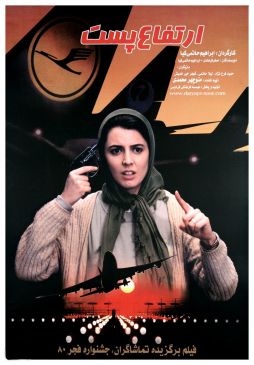