202042 minEjtemaei, Tarsnak
+ Playlist
Sign in to add this movie to a playlist.
0

Dark Mansion mini-series The story of this mini-series is about the life of an inexperienced architect who has recently received a job offer from an acquaintance to renovate an old mansion, but in this mansion, strange things happen to him… One of the remarkable points of making this series We can point out its different theme from most Iranian serials. Maybe almost a decade has passed since the last Iranian horror series. So far, most Iranian films have been made with the same theme, and the only difference is the way the story is told and handled. Construction. Actors: Ali Abedi, Morteza Khanjani, Tanaz Mosayebi, Flora Mokhtari, Sougal Abazari Series: Director and Producer: Soheil Abdollahi – Writer: Vajihe Shariati – Editor: Hassan Kouchaki – Production Manager: Sajjad Davari Dolatabadi – Director of Photography: Siavash مزروعی

Be the first to review “Emarat Tariki” Cancel reply 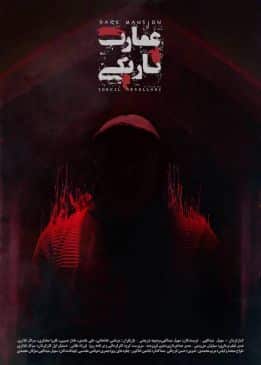