Roya is trying to keep her life in peace, on the other hand, she does not want her husband to know about her past. We did not have enough capital to produce this film, and I was responsible for all the difficulties of this film from zero to one hundred productions. This lack of capital to produce the film was one of the problems and difficulties in making “Eczema”, but these problems were very effective for me in continuing the path of filmmaking and made this film one of my good work experiences. Mahdavian in response to the question of why the film “Springs” was renamed “Eczema”? He said: “This film was originally named” Eczema “, but due to a legal issue that I do not want to enter, it appeared in the art and experience section of the Fajr Festival under the name” Fountains “and was registered for re-release under the name” Eczema “. . He stated:

Be the first to review “Egzema Iranian Movie” Cancel reply 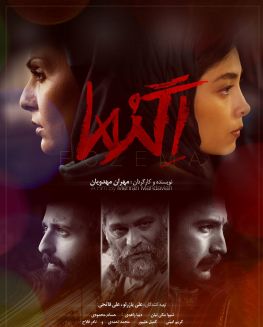