A boy lives with his mother in a village. Having lost his father, he is forced to travel to Tehran with a man who will soon become his stepfather. Different things happen to them in Tehran. About the director: Mehdi Rahmani is the director of Iranian cinema and television. Among the most important works of Mehdi Rahmani, we can mention directing the special patrol series, the film Snow and the Hidden Film. Rahmani started his career in cinema and in 2009 he worked as a director in another film. Although the success of this work was not more than its next landmark works such as the Special Patrol series, but it is a good experience for Mehdi Rahmani and he experienced collaboration with artists such as Mohammad Reza Forootan, Merila Zarei, Mehran Rajabi and Asghar Naghizadeh. In 2016, Mehdi Rahmani spent a period of hard work in the field of cinema and television and has been involved in the production of important works.

Be the first to review “Digari Iranian Movie” Cancel reply 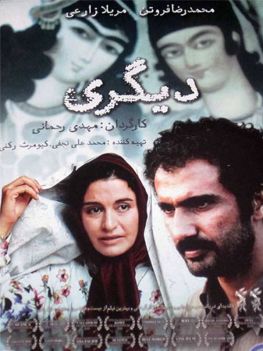