2020Ejtemaei, Political
+ Playlist
Sign in to add this movie to a playlist.
0

Seeing this film is a crime. He wants to talk about corruption in the government and the government and portray the revolutionary youth trapped in these corruptions. A Basij that wants to do the right thing but does not allow corruption in the authorities. The film is somewhat like a political coup. These days, in the cinema, various institutions, from the Ministry of Intelligence (Aghazadeh) to seminaries (in some films, they try to present themselves as good storytellers and blame other institutions for corruption in the country). After its release in the 37th Fajr Film Festival, it applied for release on Nowruz 98, but this request was not granted, and after that, there were margins for not issuing a film screening license. 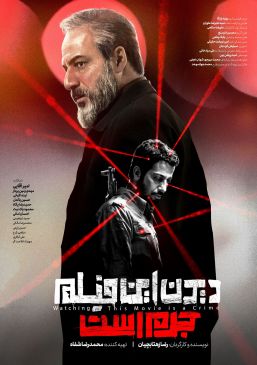