Restless Heart: The story of a brother and sister named “Masoumeh” and “Ali” who lose each other due to the Rudbar earthquake. These two each grow up in a separate family and become honorable and lovable human beings, and of course, the end of the story can be guessed from here! Criticism of the film “Restless Heart” The film “Restless Heart”, however, tries to depict the event of the evening of June 20, 1969 and the terrible earthquake in Manjil and Rudbar in which 38,000 people died and about 100,000 people were injured and one Millions became homeless; Unfortunately, the film is more like an insulting joke. A restless heart has no encouraging achievement in any way; It is a free film; Goes forward and disgusts the audience to the depths of his life with his humanitarian concepts and existential values! The actors try as hard as they can to be effective and play well.

Be the first to review “Dele Bigharar” Cancel reply 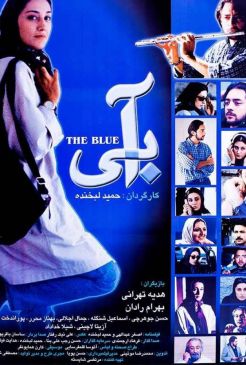