Dash Akel Movie: Dash Akel, taken from the book Three Drops of Blood (short story collection) by Sadegh Hedayat, narrates a love affair in which Lotian and Qadareh Keshan still narrate Marjan’s love song years later. After 46 years, Mr. Arab He has reconstructed that film with a free interpretation of the story of Dash Akel Sadegh Hedayat. This film is in the old style of heroism and has an interesting story. In Mr. Mohammad Arab, Hossein Yari plays an interesting role so that he may be closer to Behrouz Vosough. The role we saw on the tenth night. This film is the fourth film by Mohammad Arab that narrates the modesty of Iranians. Of course, from the beginning, the name of this film was supposed to be Fire and Destiny, but later the name of the film was changed.

Be the first to review “Dashakol” Cancel reply 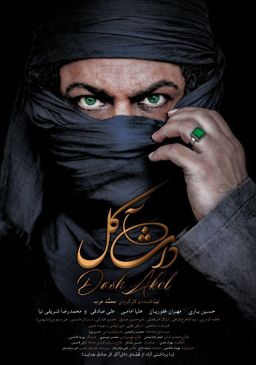