The movie Fish Lake has a completely different look at the cinema of the Holy Defense and the martyrs still left in Fish Lake. The film takes a look at the events of the post-war period and tells the story of several families who meet at a common point, and in the meantime, a lost love is found. In fact, this film will be a celebration of the immortal martyrs. Maryam Doosti has made about thirty short film directing films before making her first feature film, Fish Lake. Lake Fish Takes a Look at Post-War Events Thematic film has come close to that of the filmmaker’s ultimate goal.

Be the first to review “Daryache Mahi” Cancel reply 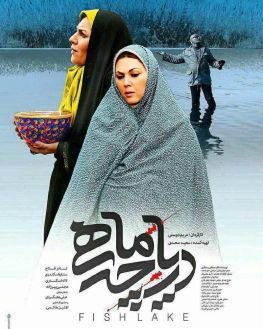