The film narrates the life of a woman named Mehri who inadvertently gets involved in an unknown adventure and seeks to solve it. The case of Bahman Kamyar can be considered one of the strangest cases of these days. A director whose name you probably had not heard until two months ago and who had never seen a movie about him, but today, in the same way, this young director has two films on screen at the same time, one is his first film and the other is his second film: «مرداد». Two films, each of which is based on a different social space and context, and is defined in two separate worlds.

Be the first to review “Dar Vajhe Hamel” Cancel reply 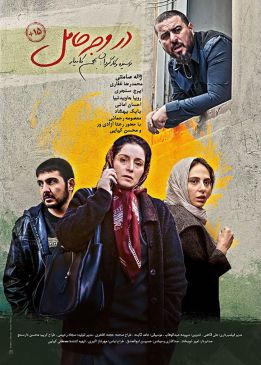