Movie along the city: Hamed and Shirin are trying to rob a jewelry store whose owner, Ali Farmanian, fired Hamed some time ago on charges of theft and did not pay his salary, due to financial needs and starting a marriage. Hamed goes to a bird shop to buy a pistol from his owner. He promises the gun seller that he will not reveal him in any case, but suddenly the police arrive and Hamed and Shirin manage to escape. Farmanian himself is in a relationship with a hospital nurse named Fariba, out of sight of his wife Sara, but the birth of his child after fifteen years of waiting has made him think about improving their relationship. On the other hand, Mohammad Reza Golzar, who is a popular and famous actor, with the help of his program manager Reza Rashidpour, is trying to sign a contract with foreign companies and play in movies across the water when Sean Penn comes to Iran and the two immediately set up with him. ….

Be the first to review “Dar Emtedade Shahr” Cancel reply 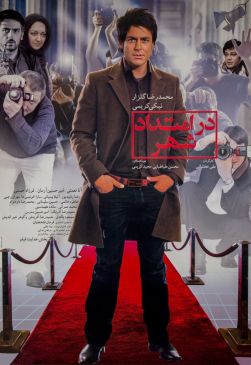