How much is development in the world? How much is development in the world? After twenty years of living in France, Goli (Gile Gol Ebtehaj) suddenly decides to travel to Iran and to his hometown, Rasht. Farhad greets him in Rasht and says that it is an old acquaintance, but Goli does not remember him at all. “In Your World…” is a romantic work in the atmosphere of the best classic romances in the history of cinema, which can be implicitly considered similar to the works of French cinema; In addition, the story of the film itself has a specific connection with France. The film has a simple but detailed story. A lover who has been waiting for a flower to enter the city of Rasht for years, comes to him in the first minutes of his presence in this city. But Safi Yazdanian’s accuracy in telling the story and his valuable experience in the years he was a writer, has caused “In Your World…” to be a work in the height of international cinema in different ways. 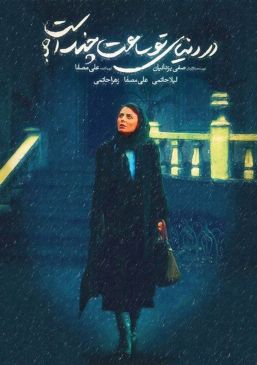