201991 minComedy, Ejtemaei
+ Playlist
Sign in to add this movie to a playlist.
0

In the story of Columbus, a wealthy family intends to immigrate to the United States. The son of this family is looking for a conspiracy to own the capital alone. He breaks up family migration, and this film is the story of mirages and the disappearance of dreams, the story of many Iranian families who have lost their livelihood in migration gambling. Those who see life elsewhere and instead of staying and fighting for it, go to launch a new project in another land! Columbus is about a family of two, some of whose members are determined to die on the other side, and others who are left with no heart and no soul. This film was released in Iranian cinemas on December 5, 2016.

Be the first to review “Columbus” Cancel reply 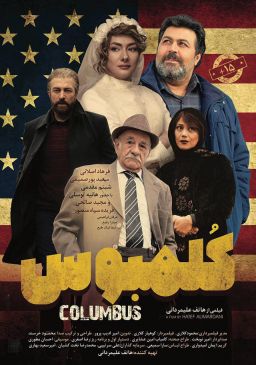