Circle Movie: Three stray women roam the streets after escaping the clutches of the law. The film tells the story of six women who escape from prison and experience a different destiny. Fereshteh, Maedeh, Elham and Narges are each looking for a shelter for themselves. Maeda is arrested by the police very soon. Narges intends to return to her hometown, which is not possible due to numerous obstacles. Fereshteh, who has been rejected by her family, is trying to abort a child whose father has been executed. The film “Circle” was made with a production license, but was closed in 2001 by the then deputy director of cinema, Saifullah Dad. The circle had a private screening at Sepideh Cinema in 1980 and was screened in Italy and France, where it also won awards.

Be the first to review “Circle Iranian Movie” Cancel reply 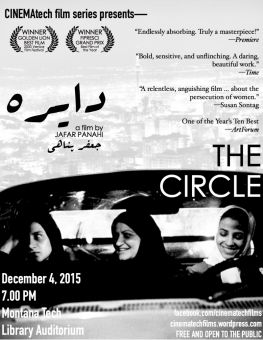