It is the story of a proud and ambitious man who is forced to review his past in special circumstances… The film “Charso”, produced in 2011 and directed by Farhad Najafi, started its release on February 14, 2014. Farhad Najafi’s first work, “The First Movement”, could not reach the public and was finally released in the form of a home show. Najafi, whose first film had not been released, was trying to screen his film on Eid or in the summer, but failed. “Charso” experienced limited screenings in Germany and some other European countries. One of the interesting points of this film is the first appearance of Rosha Zeighami, Niousha Zeighami’s sister, and the cooperation of these two sisters as actors in this film. In a sequence from the film, Niousha Zeighami plays a role with her mother in the film, which Zeighami wrote in a short note about her mother’s presence in the film:

Be the first to review “Charsoo Hq” Cancel reply 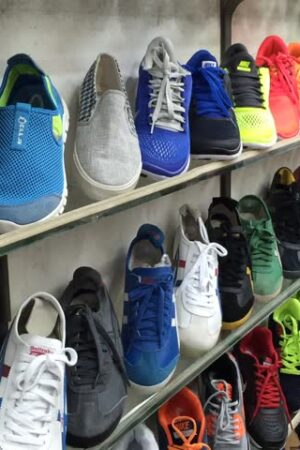